The Free Dictionary defines the idiom, “fits and starts,” as, “irregular movement; with much stopping and starting.,” which perfectly encapsulates my progress  on the eighth installment of “My Stroke.”  With the working title of “My Rehab,”this particular chunk will cover the three weeks I spent  in the hospital following my second stroke.

As chunks go, this one is big, covered with gristle, and very Iikely I will encounter a bone or two lurking in it. This was  a time of botched operations, malfunctioning IV monitors, horrific bedpan misadventures, and a concerted effort by my physical and occupational therapists to strip me of my driving privileges. It was during  this time that my neurologist, Dr. M., discretely dropped me from his caseload. Weeks would pass before  I realized  he  had opted to no longer be my neurologist.

Daunted but not defeated by the challenge of putting into words this momentous, not to mention traumatic, time  of my life, I am aware, nonetheless, that more  than a month has elapsed since my last posting. Hence my plug-the-gap strategy  of posting this hastily compiled selection of photos, some new and some previously published, that I’m hoping might lend a little more contextual texture to my life and times and circumstances, so to speak. 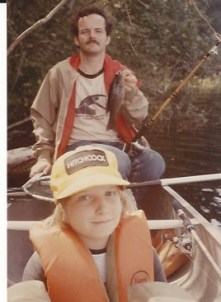 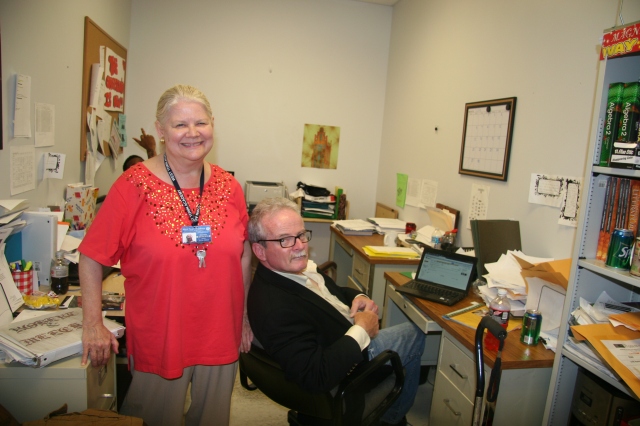 My colleague, Ellen Hicks, and myself, in the office of special services, West Town Academy, Humboldt Park, Chicago, 2016 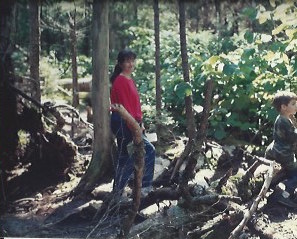 Suzanne, at one with Nature, Great Smoky Mountain National Park, 1989 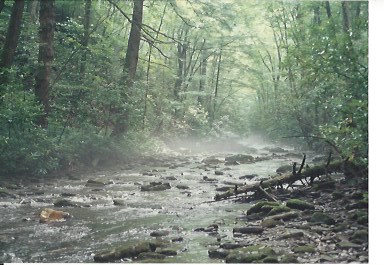 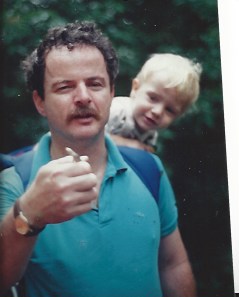 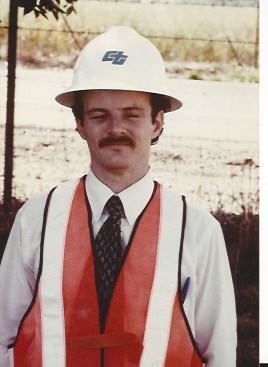 Afield in California when I was senior editor of Construction Equipment Magazine, 1987 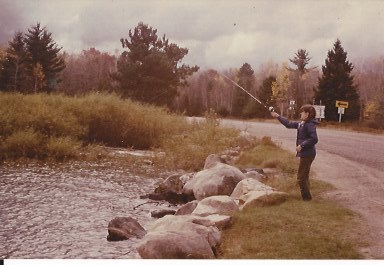 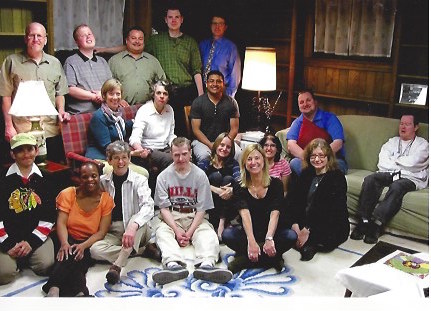 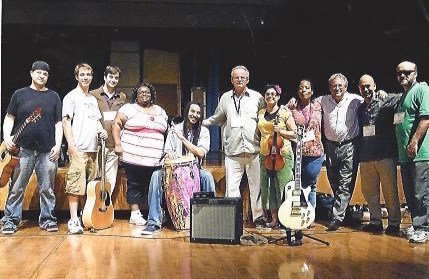 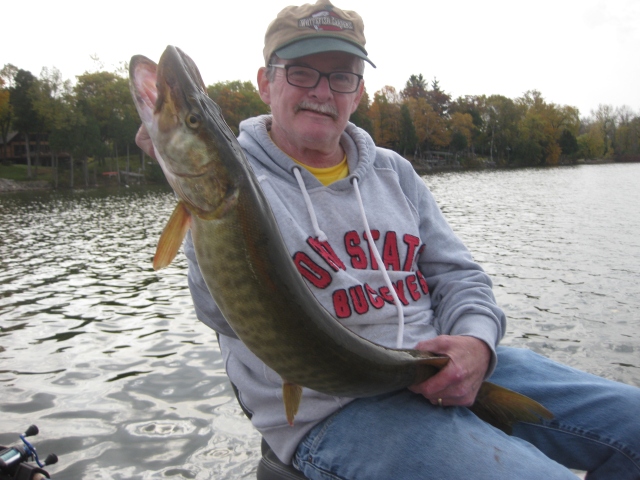 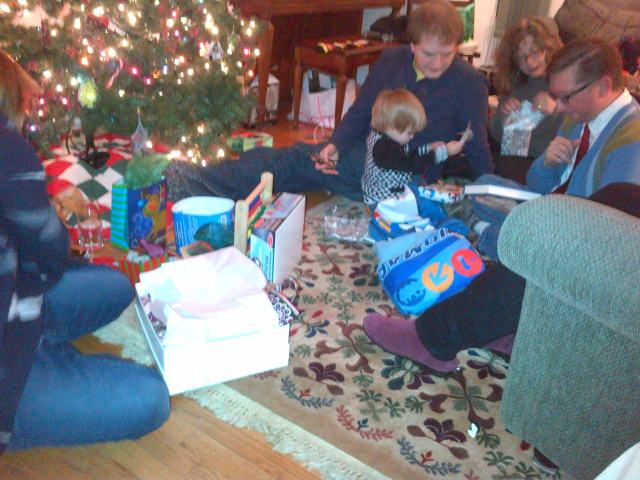 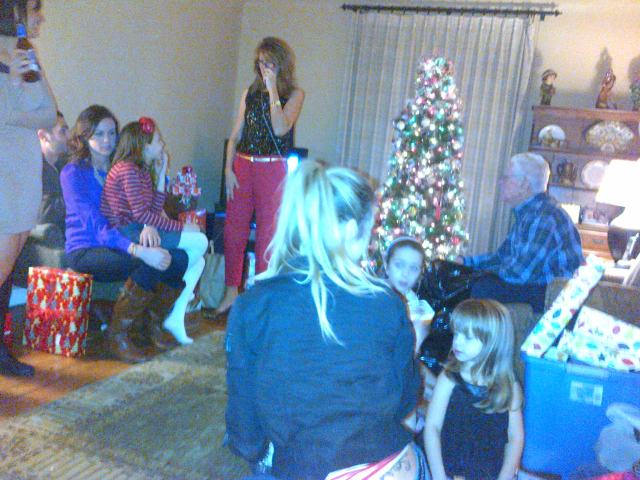 One thought on “Where We Have Been”